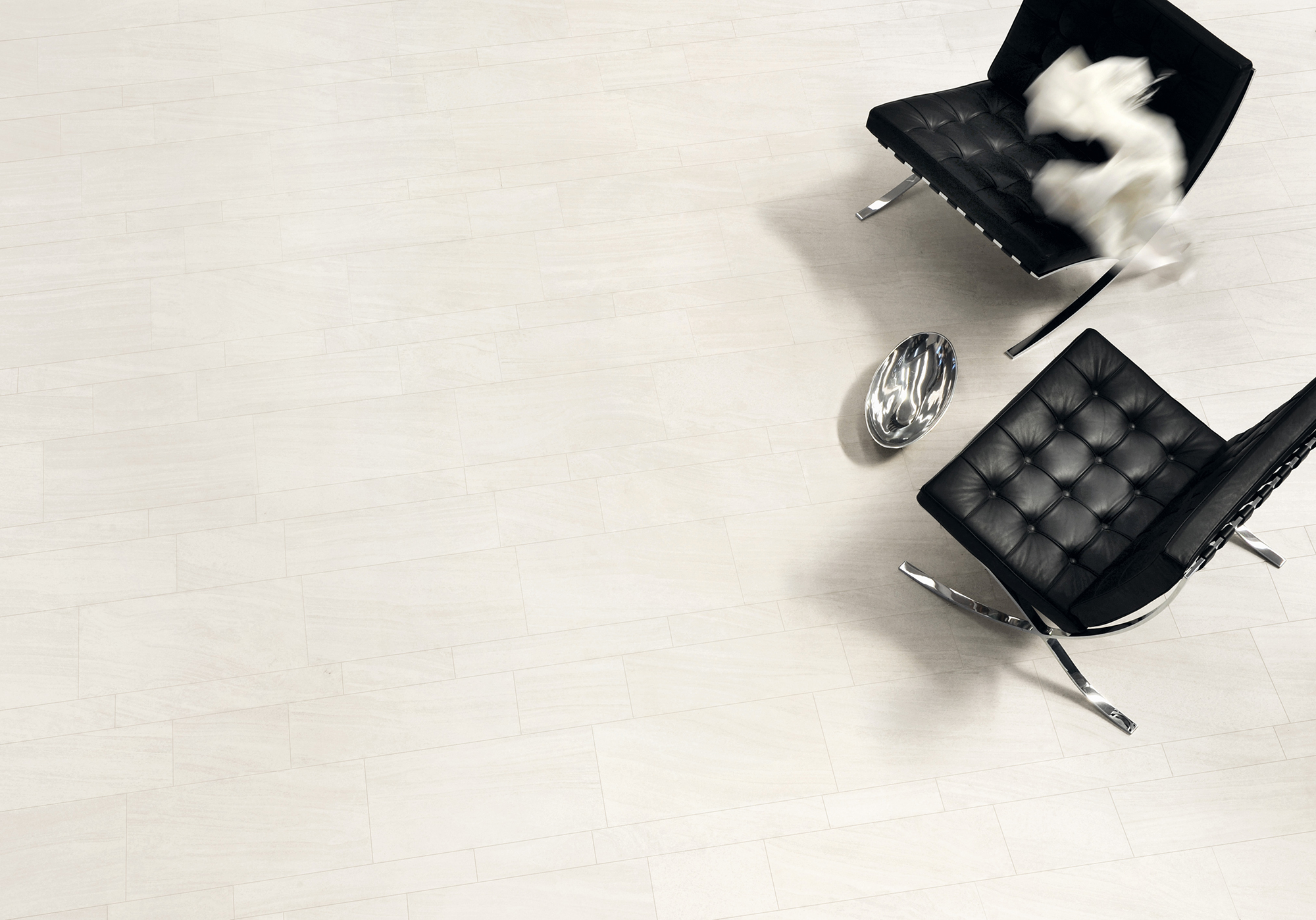 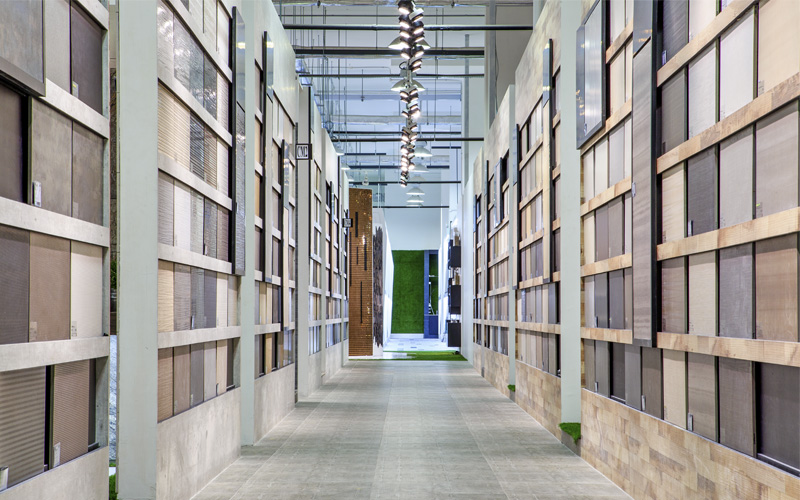 Datuk Edward Lee is presently the Managing Director of Hap Seng Consolidated Berhad (“HSCB”) and Hap Seng Plantations Holdings Berhad, both listed on the Main Market of Bursa Malaysia Securities Berhad. In addition, he is the Managing Director of Gek Poh (Holdings) Sdn Bhd, the holding company of HSCB. HSCB is also the 50.82% major shareholder of the Company.
Non-Independent Non-Executive Director
Cheah Yee Leng
Ms. Cheah Yee Leng was appointed as a Non-Independent Non-Executive Director of our Company on 6 March 2015. She holds a Bachelor of Economics Degree and Bachelor of Laws Degree from Monash University in Australia.

Ms. Cheah joined Hap Seng Consolidated Berhad (HSCB) group of companies in 1997 and was appointed an Executive Director of HSCB on 1 June 2014. She is presently the Director of Corporate Affairs and the Legal Counsel of HSCB Group.

He has more than 25 years of experience in the building material and engineering industries in Malaysia and Singapore. He had held various positions such as business development, sales and marketing, export, manufacturing and procurement scopes in Eastech Steel Mill Services (M) Sdn Bhd and Salcon Limited.

He is currently a director and the Chief Operating Office of Malaysian Mosaics Sdn Bhd, which trades and distributes ceramic tiles under the ‘MML’ brand name, one of Malaysia’s leading brands in ceramic tiles with more than five decades in the market. Concurrently, Mr Yong is also the Director of Operations (East Malaysia) for the quarry, asphalt and brick segment of Hap Seng Consolidated Berhad.
Independent Director
Terrance Tan Kong Hwa
Mr Terrance Tan Kong Hwa was appointed as an Independent Director of our Company on 10 November 2009 and was re-elected on 24 April 2019. He has more than 20 years of experience in the banking and private equity/ venture capital industry, holding various positions within DBS Bank Group and Standard Chartered Bank. Between 2002 and 2007, Mr Tan was key executive officer with several listed entities, responsible for financial affairs, business matters, merger and acquisition and investment activities. He is currently a Partner/ Director of Providence Capital Management Pte Ltd, a private equity fund management and consultancy firm he co-founded in 2007. Mr Tan graduated with a Degree in Bachelor of Science (Estate Management) (Honours) from the National University of Singapore in 1989.
Independent Director
Foo Yong How
Mr Foo has more than 10 years of experience in investment banking, business development and wealth management. He was appointed as Chief Corporate Officer (“CCO”) in Sapphire Corporation Limited (listed on SGX Mainboard). He is assisting the CEO of Sapphire in key functions which includethe day-to-day operation, formulation of strategic planning in mergers and acquisition, new business opportunities, corporate finance related activities and taking charge of the investor relations and corporate communication activities. He can contribute to the Group with his expertise in the strategic planning and corporate finance activities.